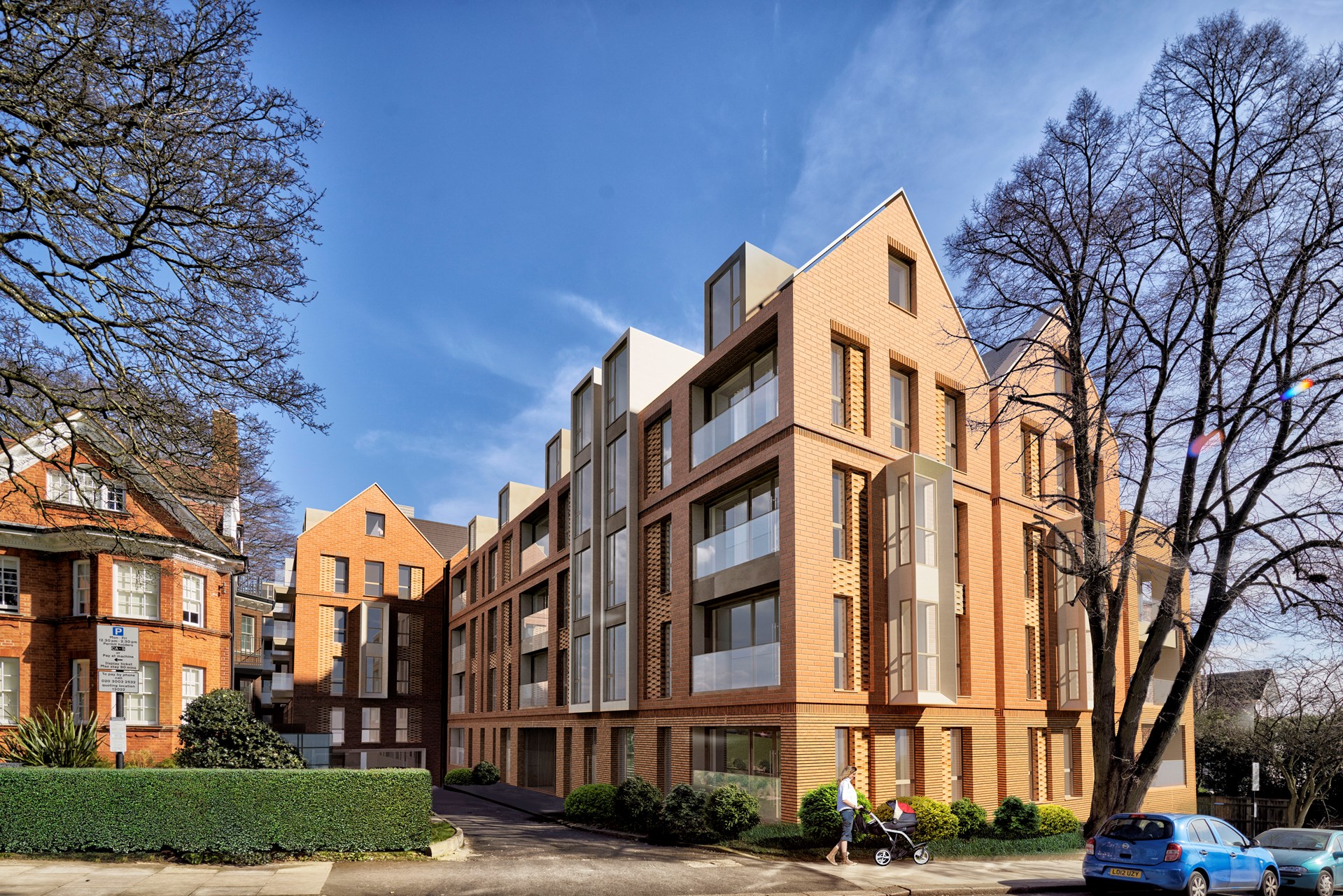 Scott Brownrigg’s design for the redevelopment of a listed campus in Hampstead has taken two silver awards at the 2018 What House Awards for best Renovation and Best Luxury Development.

Hampstead Manor, on Kidderpore Avenue, for Mount Anvil delivers 156 homes through the conversion of five Grade II listed buildings including Kidderpore Hall (a Georgian mansion built by an East India Company merchant) and a chapel, two non-listed buildings and newly built one, two and three bed apartment blocks, together with townhouses.

Awarding Hampstead Manor Silver for Best Renovation, the judges praised its “conservation-led repairs […] attention to detail and high-quality craftsmanship”, applauding how the development’s historic buildings have “been treated with a refreshingly light touch”.

It was the scheme’s “breathtaking attention to detail” that won it Silver for Best Luxury Development, with the judges noting that “the highest level of conservation and design expertise was clearly demanded, and has been triumphantly fulfilled”.

The Society for the Protection of Ancient Buildings said that Hampstead Manor is “unlike anything we’ve seen on SPAB scholarship so far”. 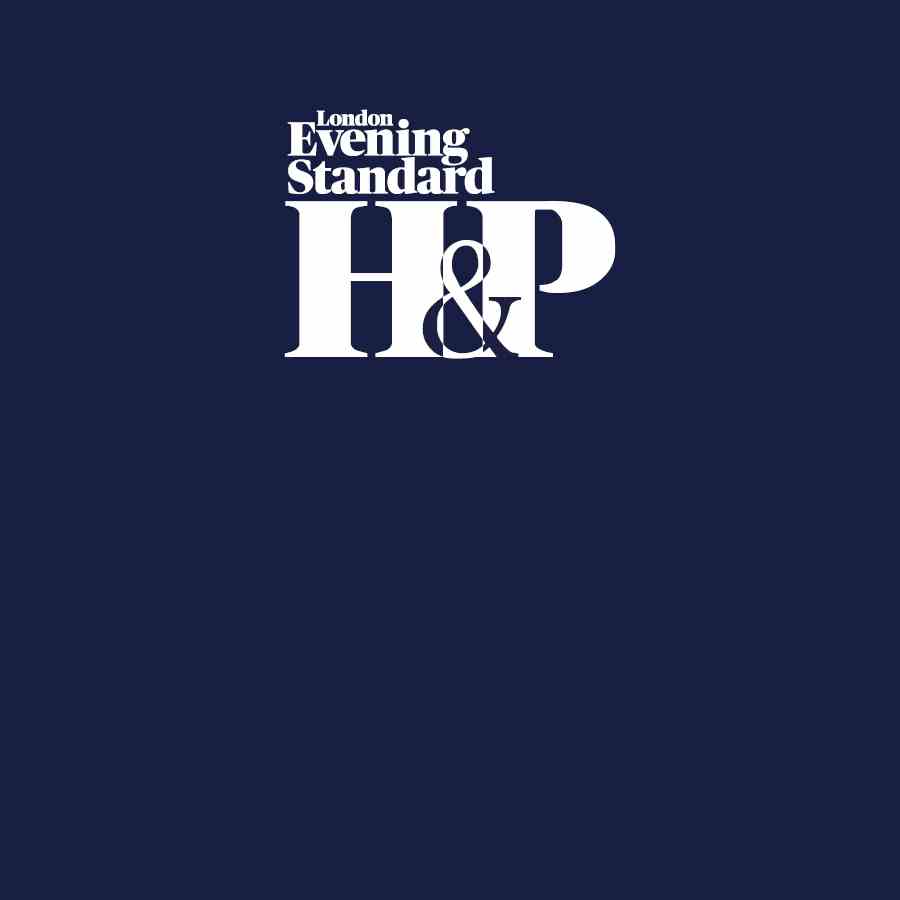 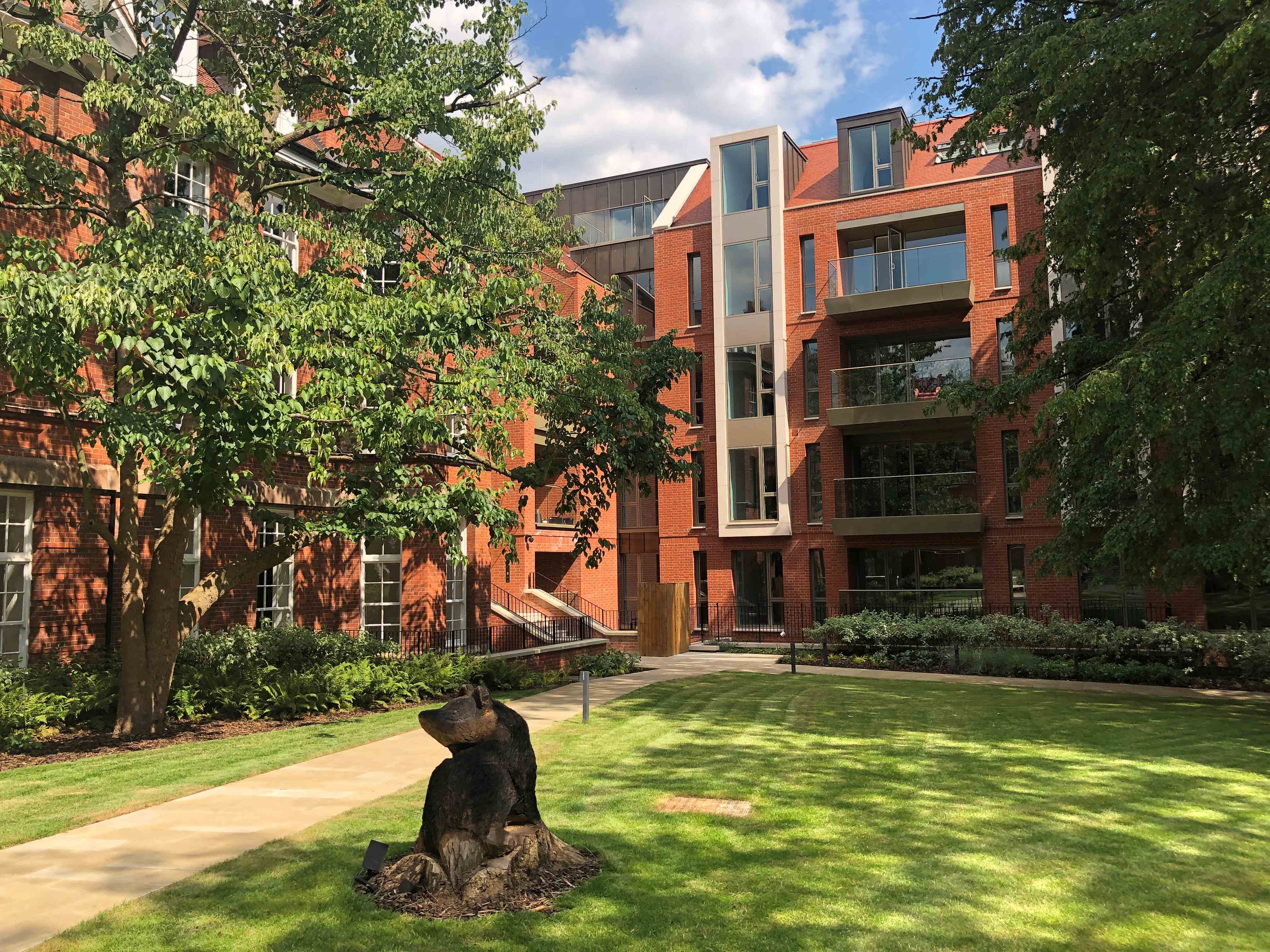