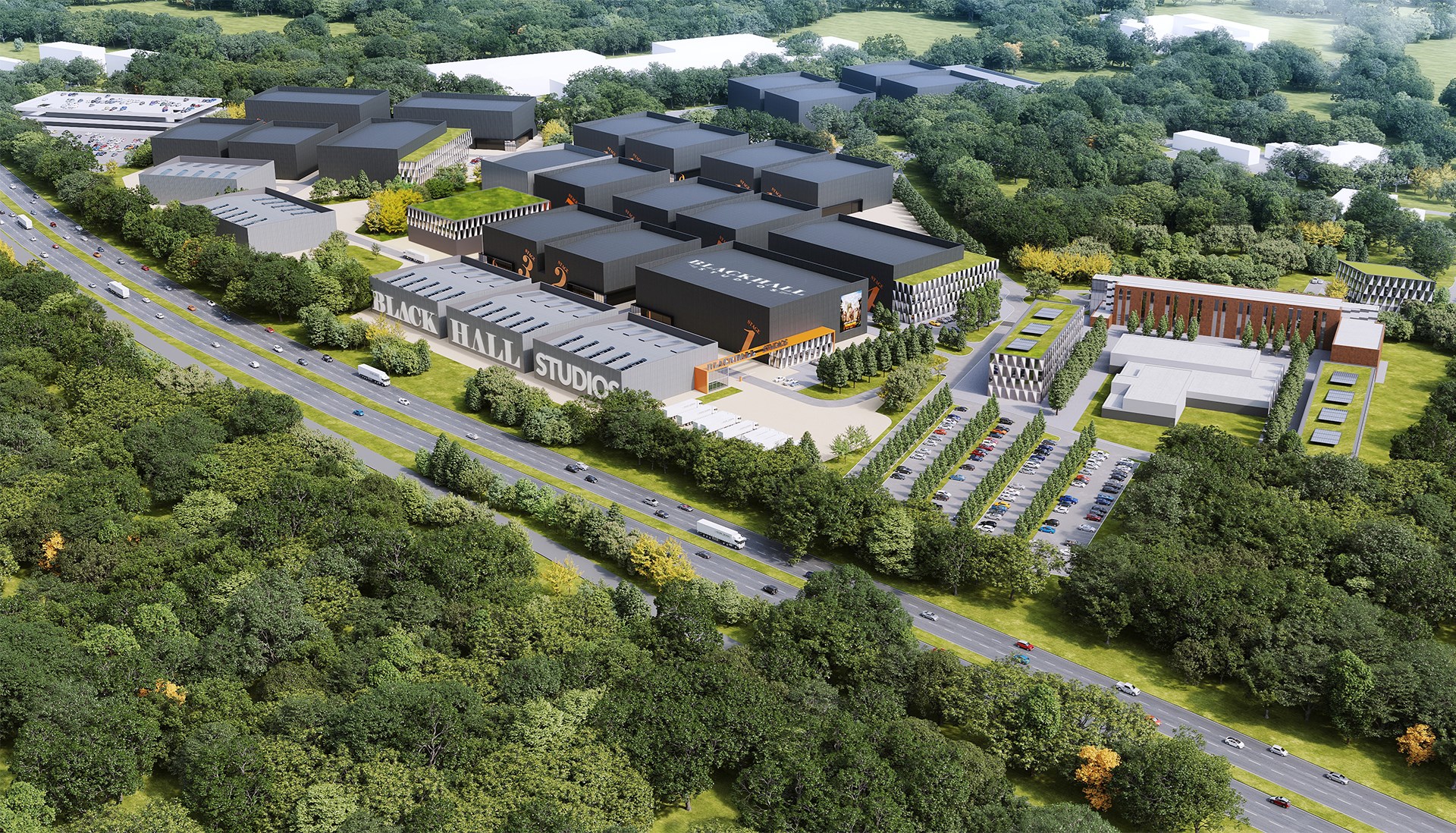 US film company Blackhall Studios and the University of Reading have teamed together to build new studios at the Thames Valley Science Park. With architecture and masterplan design from Scott Brownrigg, it will bring major Hollywood film productions to the UK and create up to 3,000 jobs.

Blackhall’s first UK studio will continue to build on the investment from major US media companies into the UK as a popular filming location. The move to the site owned by the University of Reading will not only benefit the economy, but also the students, local community and the environment.

Scott Brownrigg have worked closely with Blackhall Studios on a bespoke design to support their vision for a new, sustainable and purpose-built film studio. It will mark an exciting chapter for film studios in the UK, which have historically opted for repurposed sites, adding and amending over time. The new UK home for Blackhall Studios will be tailored to the company’s vision, flexible to the changing requirements of each production, and geared to fully meeting its sustainability objectives.

Plans are set to be submitted to Wokingham Borough Council this year, with a view to opening the new facility in 2022. 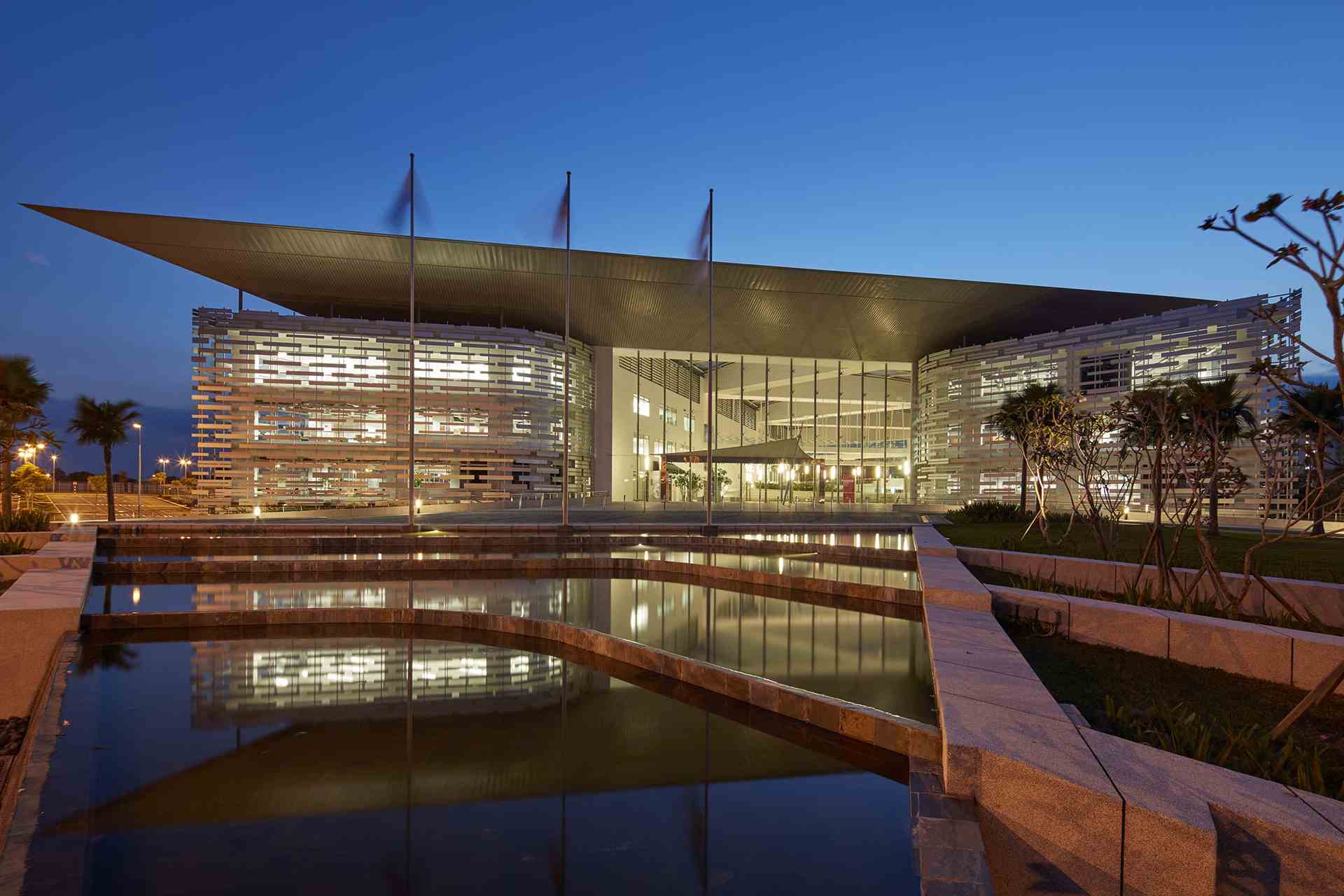