Proposals for Museum of Military Medicine Unveiled at Public Exhibition

Proposals for Museum of Military Medicine Unveiled at Public Exhibition

Design proposals for the new Museum of Military Medicine in Cardiff will be unveiled at a public exhibition taking place from midday on Monday 3 July to 6pm on Tuesday 4 July 2017. 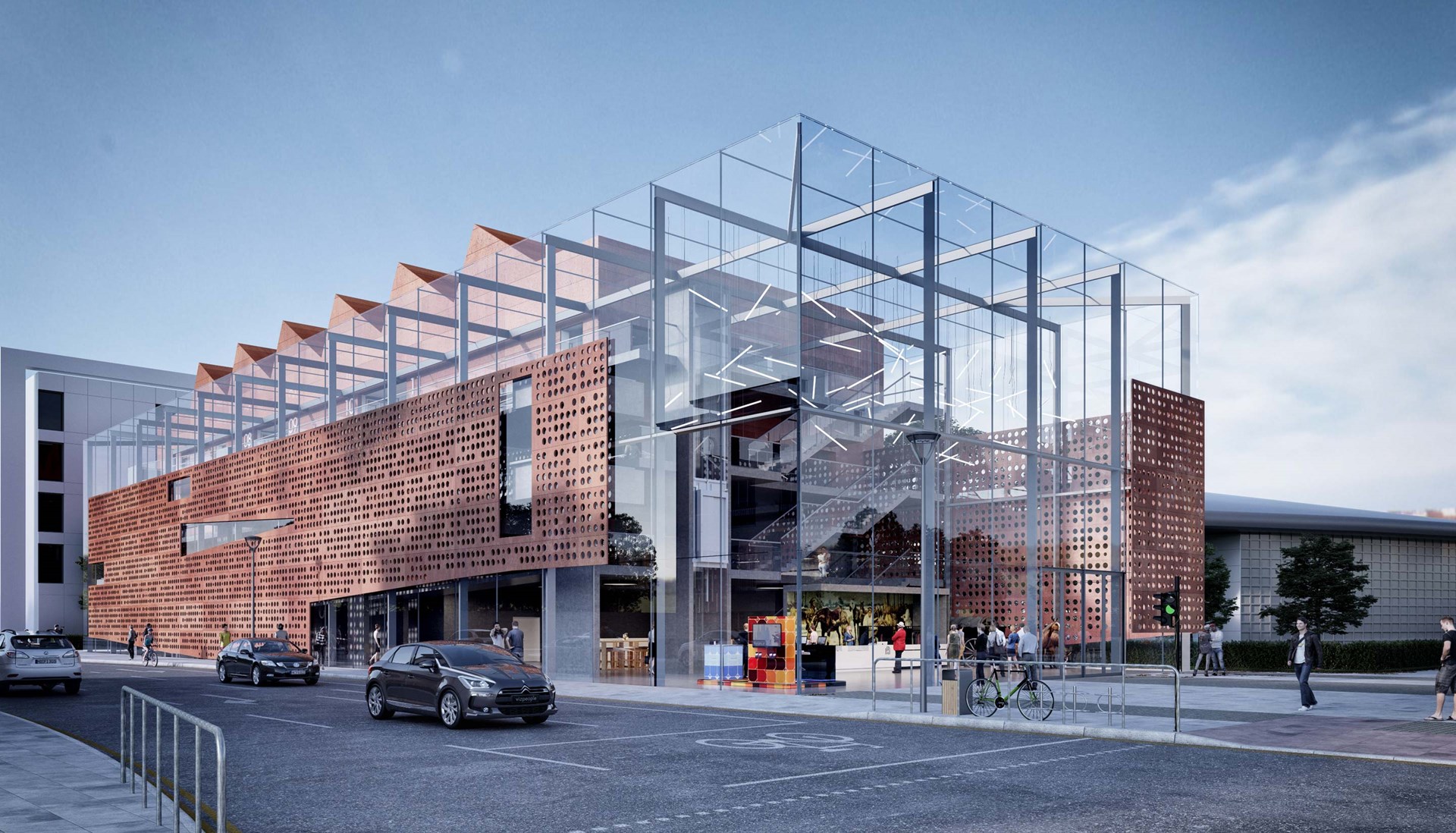 Design proposals for the new Museum of Military Medicine in Cardiff will be unveiled at a public exhibition taking place from midday on Monday 3 July to 6pm on Tuesday 4 July 2017. The exhibition will be held at the City Centre Campus of Cardiff and Vale College (the Atrium) on Dumballs Road, Cardiff, and will detail the proposals and plans for the museum’s relocation from Keogh Barracks near Aldershot to Cardiff Bay.

The Museum of Military Medicine features the collections of the four corps of the Army Medical Services and by moving to Cardiff the museum aims to tell the story of military medicine and its benefits to the wider public in a modern, immersive and interactive way. The museum will not only house a fantastic collection of artefacts, including uniforms and insignia, medical, dental and veterinary equipment and ambulances, but also has an extensive library and archive that records the many stories of those that have served and their achievements.

The move is part of a bid to create an outward facing, more inclusive, cultural enterprise within Cardiff, with the proposal being positively received by Cardiff Council. A spokesman at Cardiff Council said, “Cardiff Council recognises the significance of bringing a national collection to the city as part of its tourism offer as it seeks to establish itself as a European capital.” The new museum will run an active education and outreach programme as well as establishing partnerships across South Wales.

The site for the new building lies at the junction of Lloyd George Avenue, one of the major routes connecting Cardiff City centre to Cardiff Bay, and Hemingway Road. Strategically located opposite the former Grade II Listed Bute Street Railway Station, it is also close to other historic and cultural icons within the city, such as the Wales Millennium Centre, The Coal Exchange, The Senedd and the Pier Head Building. It is adjacent to Bute Town, which is currently undergoing regeneration. International design practice Scott Brownrigg has created the design and public realm proposals for the stunning new building, which suitably reinforces the building’s status as the “first National UK Museum in Wales” and reflects the museum’s desire to promote transparency and openness, while carefully considering the surrounding context. .

Watch an animated video of the Museum of Military Medicine below.

Given the types of artefacts on display, the design incorporates a variety of different spaces and visitor experiences. The incorporation of a connecting ramp is an integrally stunning yet functional design feature allowing the spaces to be connected through a prescribed, processional route. However visitors will also have the option to bypass certain areas to focus on those exhibitions and artefacts of most interest to them. The ramp and incorporation of gallery balconies enables different perspectives on some of the larger exhibits (particularly for children), offering elevated views from different levels. An open and transparent atrium space faces out on to a new plaza and the historic railway station beyond.

The main body of the museum is conceived as a floating industrial form with the expressed north lights covered in corten steel cladding. The building is wrapped on two sides by the glazed atrium entrance and circulation spaces, enabling movement to be perceived by passers-by, creating activity and interest. In turn this is partially sheathed in a perforated copper veil which provides solar shading. Both the corten and the copper make a further subtle reference in colour tone (in a contemporary and abstract way) to the Pier Head building as a beacon within the overall fabric of Cardiff Bay.

A café, reading room, research facilities and an auditorium will be open for community use. A bespoke room, specific to the local community has also been included.

An announcement of the Museum of Military Medicine has been made by the BBC which can be viewed here.