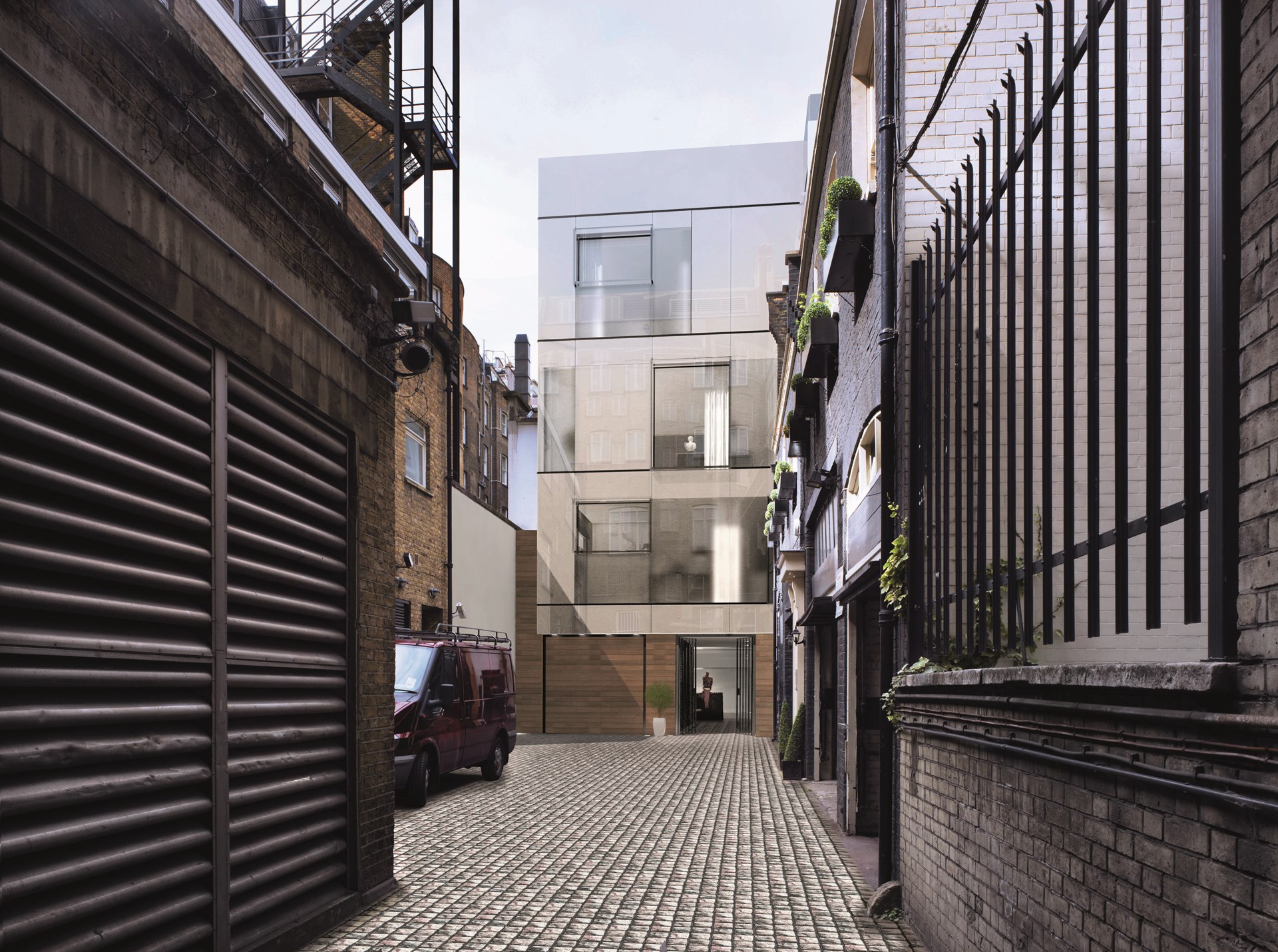 Located in a constricted urban context, the Down Street Mews residential scheme explores the parameters of light, privacy and form. Here, Stephane Lambert-James examines how the project was inspired by the iconic La Maison de Verre and Japanese architectural screen features (the shoji and the fusuma).

The brief was to demolish the former annex building to the Cavalry and Guards Club located within a quiet mews adjacent to Green Park, and to erect a new four storey building with three basement levels for use as two luxury single family dwellings.

The site context was particularly challenging for a residential project: the end of a mews with restricted access and a lack of character, surrounded by tall buildings (including the Grade II* listed Cavalry and Guards Club) and with four party wall agreements in place. In short, it was like designing a residential building within a deep shoe box, with only one side half opened and with limited access to daylight. 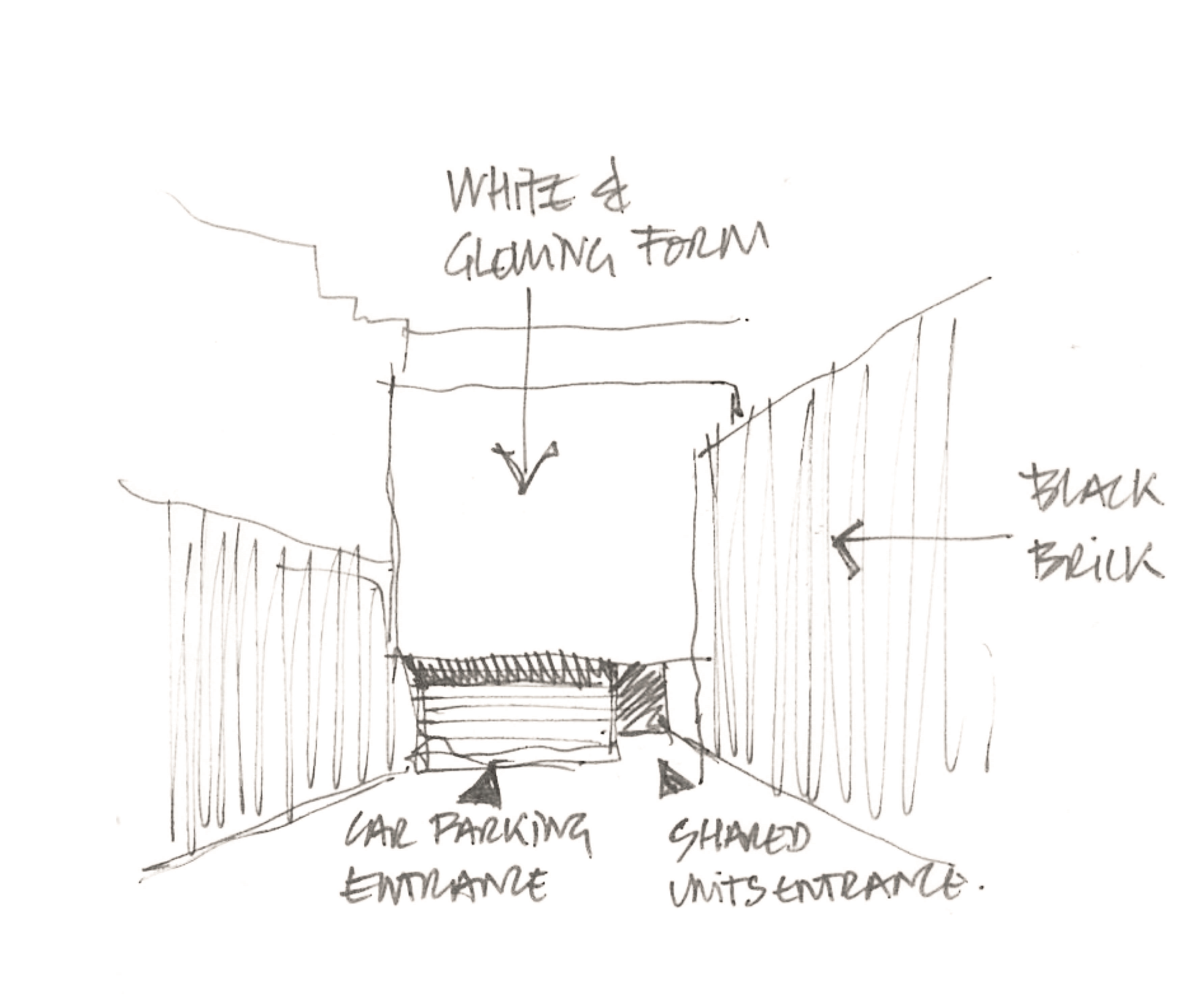 Despite the challenges, the project presented an opportunity to enhance the current mews and to design two high end contemporary residential units in the middle of the Mayfair Conservation Area.

Only one form proved to be suitable to the constraints of the site and the nature of the brief; one which is the simplest and most common of shapes used in residential architecture and which is easy to identify in complex and dense surroundings: ‘the cube’. By designing two clearly defined cubes, two courtyards were created allowing each dwelling to have three elevations exposed to the three key orientations: the East, the South and the West, thus capturing the most natural daylight possible.

La Maison de Verre (translated as ‘House of Glass’), a hidden but well known gem in the 7th arrondissement of Paris, was the catalyst to the concept of two glass boxes. Built in 1932 behind the solemn carriage entrance of a traditional French residence, La Maison de Verre is not only a milestone of modern architecture, but also the splendid result of collaboration between three disciplines: a furniture and interiors designer, Pierre Chareau; a Dutch architect, Bernard Bijovet; and a metal worker, Luis Dalbet, making the architectural language of this internally sophisticated light catcher consistent and coherent from the scale of the façade to the scale of the furniture.

These characteristics of La Masion de Verre provided a great source of inspiration for our project in terms of its translucent and glowing form, the special internal division and the honesty of the materials. 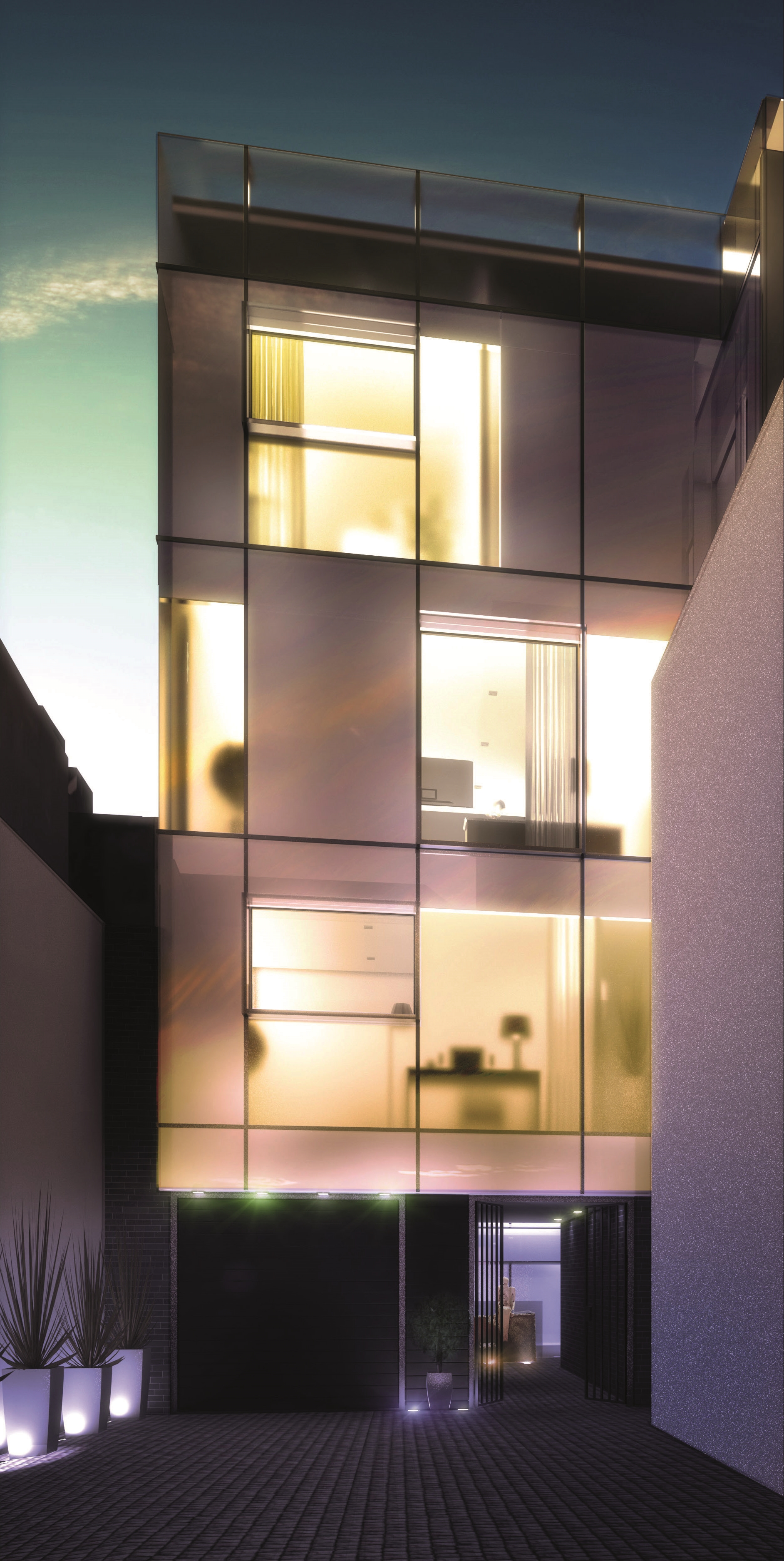 Like La Maison de Verre, the two proposed houses use skeleton frame steel construction allowing a free plan and therefore a flexible interior layout, which can potentially be divided by permanent or movable screens in each of the upper floors.

The Down Street Mews units were also designed with generous ceiling heights to not only allow natural daylight to flow inside the rooms but also to give the building the potential to be adaptable for other uses in the future.

Whilst the two dwellings were designed as glass boxes to let the light flow inside the rooms, the intention was also to explore a way of regulating the degree of intimacy and light in each room, playing an occasional game of shadows.

The composition of the façade is an interpretation of Japanese sliding screens made of either white translucent paper, which provides light, warmth and intimacy (the shoji), or opaque paper for privacy and interaction between the outside and the inside (the fusuma).

Made of one layer of frosted glass applied on both sides of a steel frame, the façade has its outer skin running consistently on all façades, whilst its inner skin changes to produce the opaque or the translucent finish required. Only the windows interrupt the outer skin leaving the space fully connected to the outside.

In order to keep the flow and feeling of space and continuous design, the interior design has been developed around the same concepts, using a refined palette to work harmoniously with the exterior. The aim is to create a monolithic shell that will facilitate the future resident in putting their own stamp on the building. It is however, not a blank canvas; it is one canvas that has many layers, albeit all white, that creates a home which celebrates the light and openness achieved in a small space. 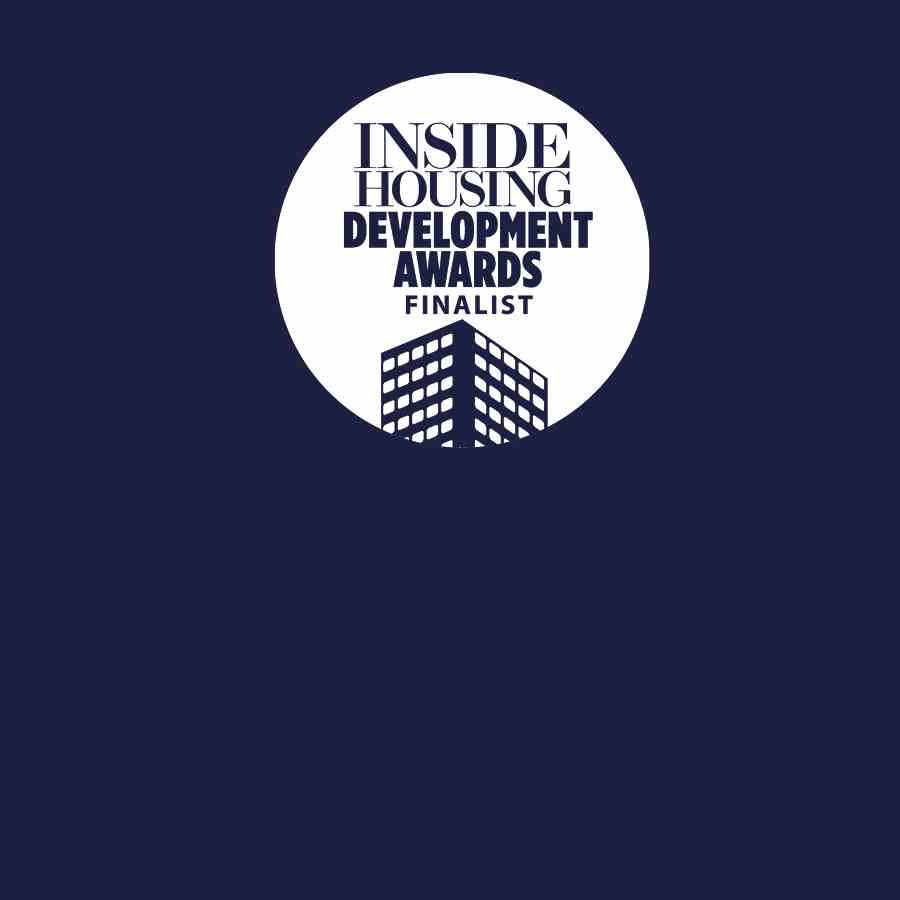 Planning achieved for 290 residential units within the Gr...