'Climate Change is the most pressing issue facing our industry'

'Climate Change is the most pressing issue facing our industry'

Scott Brownrigg have supported and worked with Blueprint for all (formerly known as the Stephen Lawrence Charitable Trust [SLCT] since 2010, as part of our commitment to supporting the next generation of architects and in encouraging and providing guidance for those young people from disadvantaged backgrounds who want to pursue a career in architecture.

As part of our work with the charity, Scott Brownrigg offer bursary candidate portfolio reviews, coaching on interview techniques and CV preparation, and paid internships and work placements, as well as sitting on the charity’s Advisory Group.

Architect and Game Designer Vipin Dhunnoo joined Scott Brownrigg via a SLCT Internship (as it was then called) in 2011. Ten years on, we recently caught up with him to see what he has been up to in the past decade. The journey so far has seen him combine skills in architecture, project management and interactive technologies with a passion for sustainable environments and coastal regions.

VD: “Following my internship, I went on to pursue my Part 2 at the University of Greenwich. After completing my studies I went back home to Mauritius, to work in a private practice and in 2017 registered with the Professional Architects Council of Mauritius. I was also teaching part time at a couple of universities. In 2018, I joined the public service and after a year, I was recipient of a scholarship to study a dual Masters in Sustainable Environments and Planning/Project Management, in Australia. This is where I am currently.”

SB: What were your perceptions of the architectural industry when you first started your career? Have they changed since then?

VD: “Possibly due to the creative aspect of my architecture degree at Greenwich, I initially thought my career would predominantly revolve around design. Soon after, I realised that design was just a fraction of what was expected of Architects. Project management was not something I thought of early in my career but is now heavily linked to what I do.”

“I was experimenting with interactive technologies whilst I was at uni [sic] and nowadays I use them as tools to visualise and communicate my ideas. They added a multidisciplinary dimension to my skills and some of my work can seen at https://genarts.xyz/”

SB: How did the SLCT internship at Scott Brownrigg help your career progression?

VD: "Interning at Scott Brownrigg was my first exposure to real-world architecture projects. Experiencing an organisation, of a scale like Scott Brownrigg, made me realise that design was just a portion of an architect's duties: Project management and designing at macro level are also often part of the tasks. This encouraged me to undertake my current studies to better prepare for potential professional future responsibilities."

SB: What did your involvement with the SLCT (now Blueprint for all) mean to you and your development?

VD: “I was a Project Coordinator at SLCT and being my first job, I had to adapt and learn fast due to the importance of the work carried out by the Trust. Being in a small team meant that I was exposed to multiple aspects of a working environment. It was a privilege to have served the Trust.”

“Architecture is a field that allows development and acquisition of a number of skills, which can later be diversified and adapted as one's career evolves."

SB: What would your words of advice be for anyone thinking of starting a career in architecture?

VD: “Architecture is a field that allows development and acquisition of a number of skills, which can later be diversified and adapted as one's career evolves. However, it does demand dedication, but ultimately is highly rewarding in terms of satisfaction.”

SB: What are the biggest challenges facing our industry?

VD: “Climate Change is the most pressing issue. My work currently involves visualising the impact of Climate Change, especially on coastal regions and small island nations, via Virtual Reality.”

More information about Vipin and his work against Climate Change can be found here: https://genarts.xyz/aftermath/ 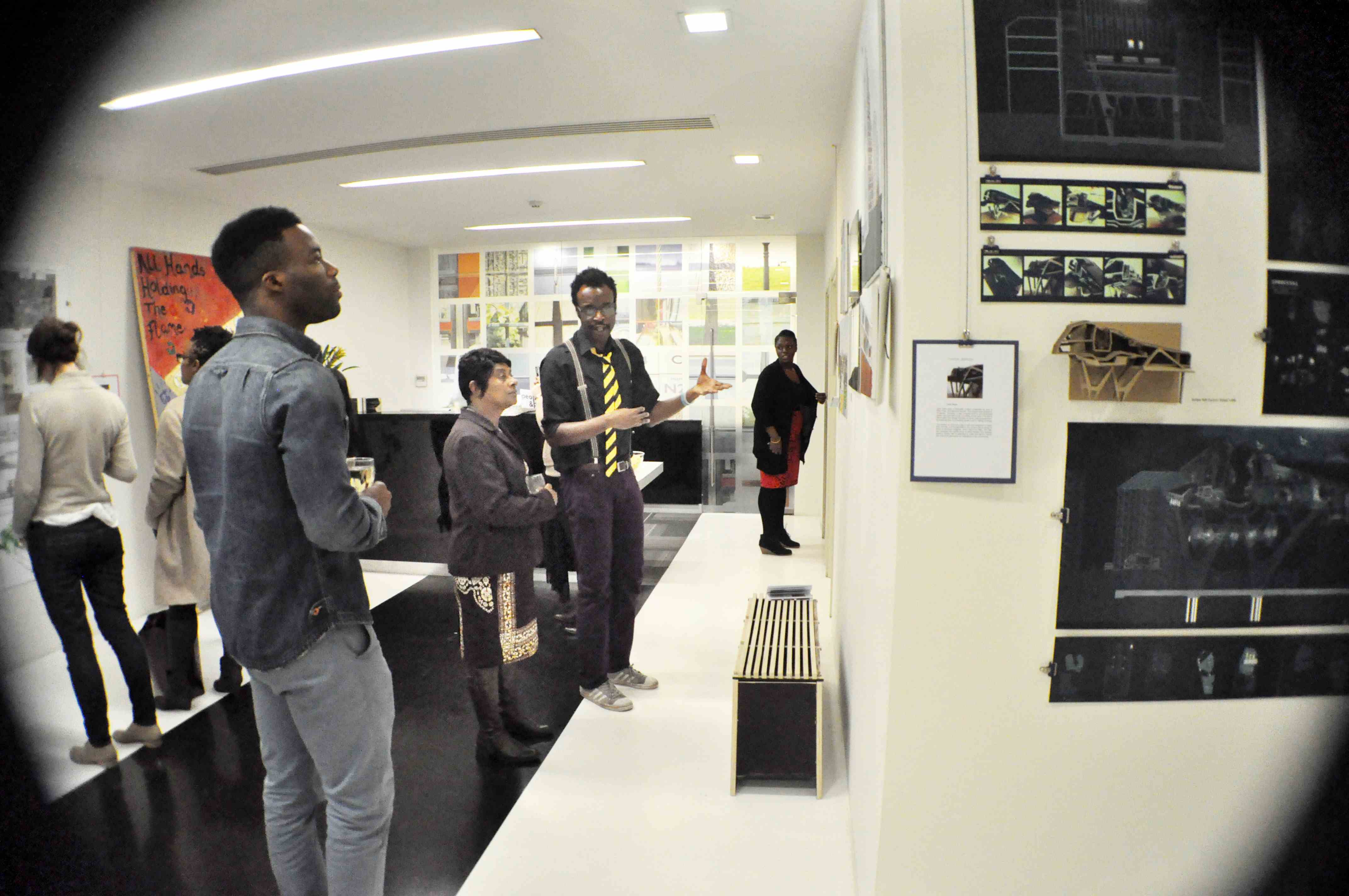 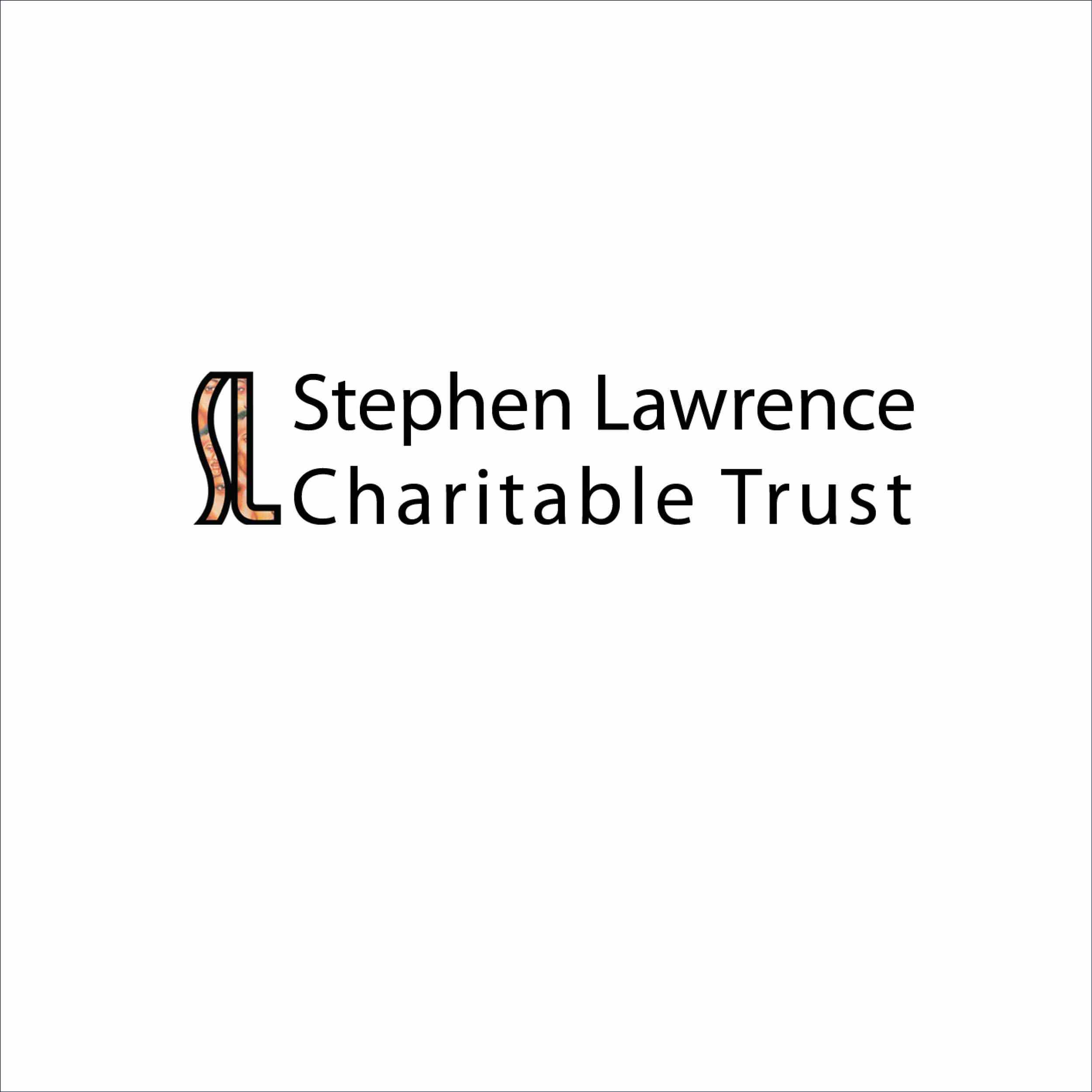 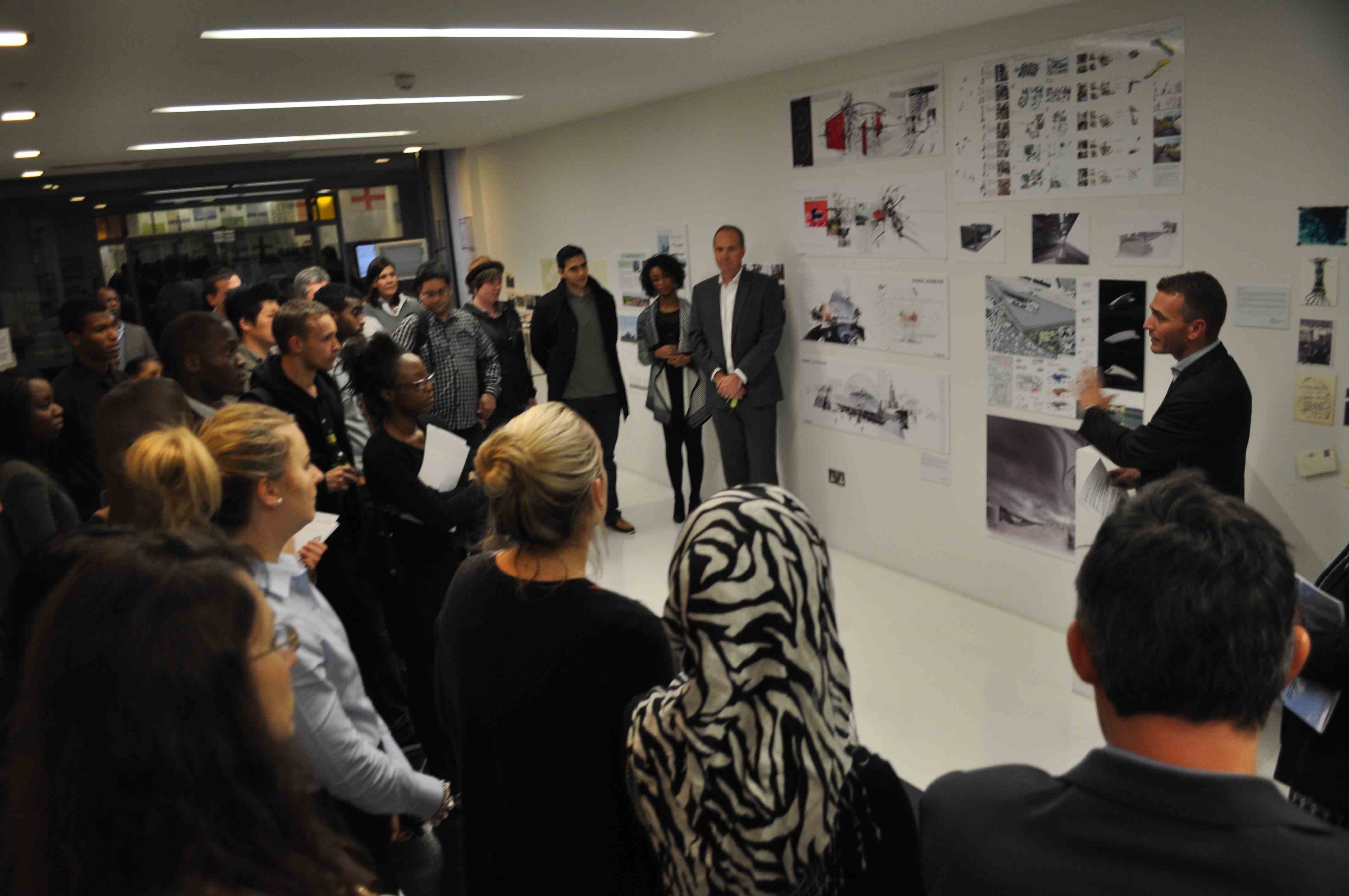